Offering in-store repairs can boost sales … but how do you ensure it’s profitable?This article originally appeared in the August/September 2020 issue of Canadian Music Trade By Morgan Ahoff *Note: this article is written about a guitar shop, but is applicable to any product category with a technological
Continue Reading

REOPENING DURING THE PANDEMIC: Tips, Considerations & Resources to Bring Customers Back 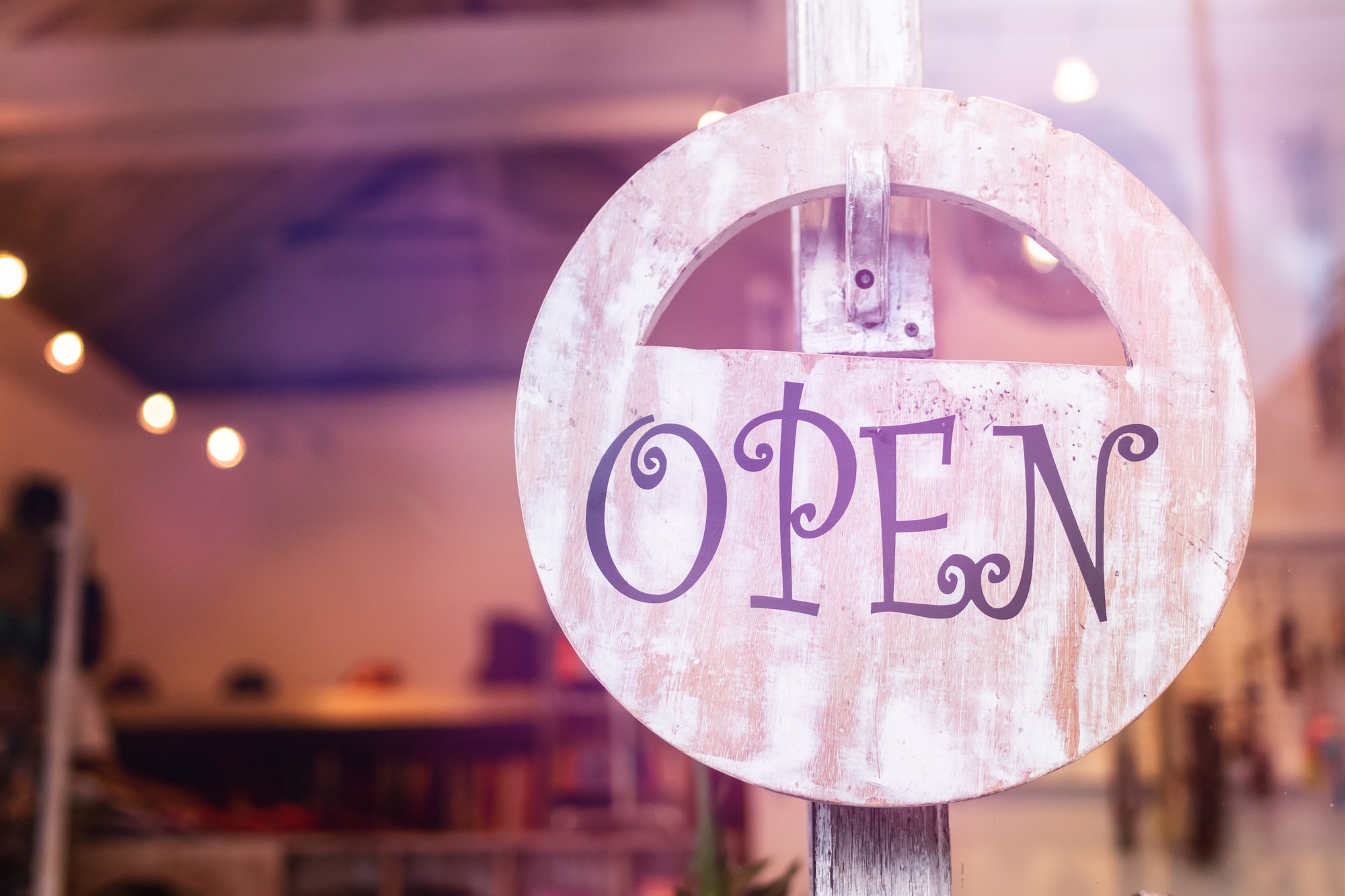 The article originally appeared in the June/July 2020 issue of Canadian Music Trade magazine. By Michael Raine Most MI retailers reading this have already reopened in some capacity. But as you may have realized, it’s not all going to be a seamless process back to “normal.” All commercial
Continue Reading

This article originally appeared in the February/March 2020 issue of Canadian Music Trade magazine. By Andrew King, Editor-in-Chief of CMT It’s a common refrain among small business owners and managers – the idea that running a business can often feel like running in a hamster wheel. With your gaze
Continue Reading

This article originally appeared in the December/January 2020 issue of Canadian Music Trade magazine. By Andrew King In 2015, Gerry Bradshaw – like many business owners throughout Alberta – was facing some tough times. With the help of their parents, Dennis and Dorothy, he and his brother Jeff had opened The
Continue Reading

By Michael Raine Photos Courtesy of Getty Images for NAMM Each year, The NAMM Show grows and adds to its mammoth assortment of exhibition features, educational programming, and entertainment experiences. Of course, the last two years have seen the addition of a whole new building to the Anaheim Convention Center,
Continue Reading